The famous "Kootenay vibe" runs through the arts, heritage and people of our region. With more heritage buildings per capita than anywhere else in British Columbia, Nelson’s and Kaslo's culture can be seen in our historic and gorgeously-restored homes, shops and buildings. Crawford Bay is full of unique artisans that are internationally renowned. You'll be sure to fill the car with local treasures as you travel around and discover the region.

To see a list of artists, from musicians to sculptors, scroll down the page. Come Find Awesome all across the region!

Known as “The Queen City”, Nelson was, from the start, a centre for culture. It is highlighted as the "Number One Small Town Arts Community in Canada" by author John Villani, and is home to a large and diverse artisan community. With more heritage buildings per capita than any other city in the province, Nelson's reputation as the “Heritage Capital of BC” is also appropriate.

Two larger theatres, the Capitol Theatre and Civic Theatre, are both testaments to the long standing richness of our cultural heritage. Nearby, the Oxygen Arts Centre, a modern artist collective, hosts an artist-in-residence series as well as presentations series and book launches.

Nelson's vibrant local artist co-op, Craft Connection, is housed in a downtown heritage building. And the state-of-the-art Touchstones Museum of Art and History is located in our original 1912 post office building—a gorgeous turreted stone structure, designed by the same architect who designed the parliament buildings in Victoria. Viewpoint Gallery located on Hwy 3A just after the Big Orange Bridge, hosts a variety of local art,

Nelson's International Mural Festival showcases amazing murals all around Nelson, primarily in back alleys, which gives the experience a certain Kootenay "je ne sais quoi".  New murals are put up annually. You may even arrive when a new one is being painted!

Kaslo's Langham Cultural Centre is a remarkable building, not only in its structure but its generous hosting of literary, visual and performing arts events throughout the year. Its recent restoration won acknowledgement as one of British Columbia’s Best Buildings.

Kaslo also has a collection of art throughout the village, with new stores and artisan shops displaying their wares on Kaslo's vibrant streets. Many downtown heritage buildings have been lovingly restored.

And no mention of Kaslo can go without the SS Moyie, the oldest preserved sternwheeler in the world. It was restored to give visitors a feel for real life in the 1800s along the Kootenay and Columbia rivers.

Along highway 3A, near Balfour, there are local artisans and galleries that showcase what the region has to offer.  JB Fletcher Store Museum in Ainsworth Hot Springs is most definitely worth a visit. You'll journey back in time and be in awe of the artifacts and new wares for sale.

It's quite magical exploring the artisans of Crawford Bay, with internationally renowned artists, and hands on facilities to watch the products being crafted, right in front of your eyes. Broom shops, weaving, metal works, pottery, jewellery, flower shops, and more. Along the East Shore there are many other artisans to keep a look out for, and ensure you have extra room in your car or suitcase to take home the wares.

Artisans at Work is the slogan for Economusée, a network of artists from around the world using traditional techniques or know-how to make products. Nelson has two unique businesses: bread-maker Kootenay Bakery Café Cooperative, and hatter Lillie & Cohoe, showcasing their intricate products and how they are created.

Other notable attractions include the large inventory of public art throughout Nelson, with sculptures, murals and art infrastructure created by both local and international artists; the self guided Heritage Walking Tour; attending Artwalk to experience the wonderful work of local visual artists; and strolling the streets of Nelson for a mural tour of new artwork from the Nelson International Mural Festival.

And to round it all off, an original streetcar, restored to its original glory, runs spring, summer and fall along Nelson's waterfront. There are many more arts-related organizations and artists in the region. Come explore our attractions! 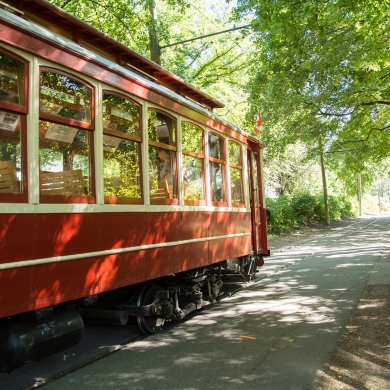 Take in our Arts & Culture 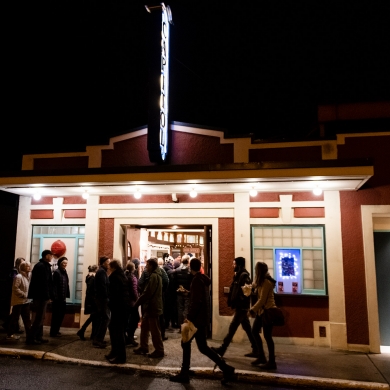 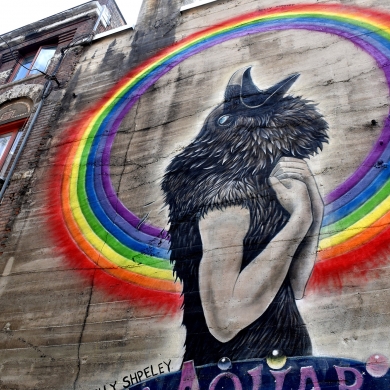 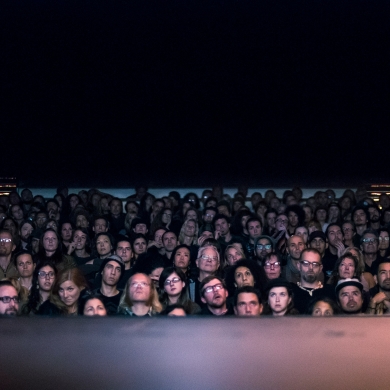