The Nelson and Kootenay Lake area loves to skate. When you visit Nelson, you’ll be able to see the oldest and longest running arena in British Columbia, at the Civic Centre. Right next door is a fully modern arena, located in the new Nelson and District Community Complex (NDCC). A public skating schedule is available, with skating happening most days in fall and winter months.

Outdoor skating in Nelson at Lion’s Park is maintained by the Lion’s Club. Kaslo’s arena is also available for public skating. For outdoor games of shinny, Mirror Lake (just south of Kaslo) is a popular spot too.

Where can I pass the puck?

Hockey in Nelson and Kaslo BC

Nelson and Kaslo offer hockey for all ages, for both men and women. Check the schedule in Nelson and Kaslo and bring your gear next time you visit. Nelson hosted CBC's Hockey Day in Canada in 2007; souvenirs of the big day and Nelson's hockey history are on display in the NDCC arena.

The Nelson Leafs are a Junior "B" Ice Hockey team based in Nelson. The Nelson Leafs home games at the Nelson and District Community Complex are always packed, and a fun way to spend an evening. Schedule and tickets can be obtained from their website. 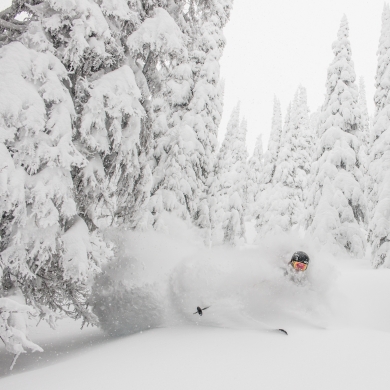 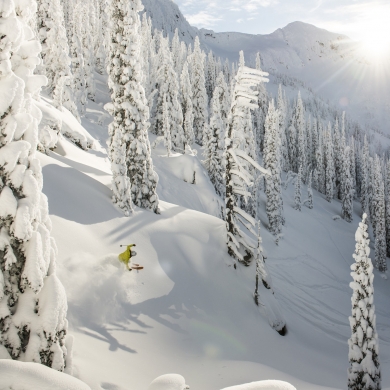 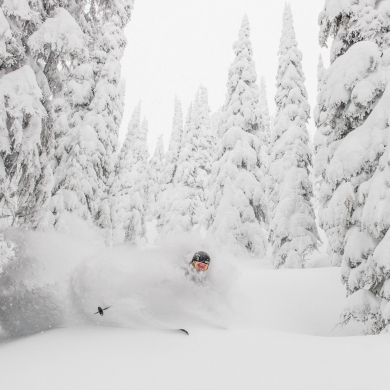 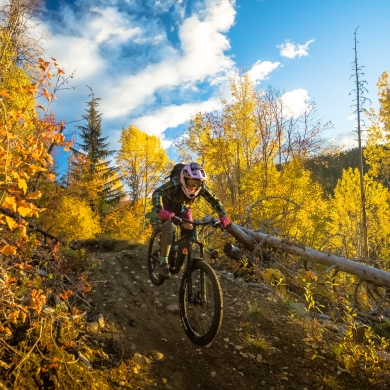