British Columbia beer is iconic—hoppy but balanced, with nuanced tastes of chocolate or orange. And we're fortunate to have four of the best breweries in British Columbia; one in Kaslo and three in Nelson.

Angry Hen Brewing is a new craft brewery downtown Kaslo, BC serving a variety of fresh beers and inspired locally produced snacks. Steps away from the S.S. Moyie, the Angry Hen is next to boutique shopping and inspired dining.

Located in a heritage building near the fire hall, Nelson Brewing Company (NBC) is one of the first certified organic breweries in BC. Sourcing local ingredients as much as possible, NBC beers are award winning and known province-wide. They are on the drinks menu for many restaurants and bars in the region.

A new addition to the beer market here is Torchlight Brewery, a nanobrewery filling the need for more hyper-local beer goodness. Enjoy their tasting lounge close to downtown, or buy a few to bring home. They’ve also got a rotating list of beers on tap.

Located on Baker St Backroads Brewing Co serves up craft ales and lagers, brewed in the heart of Nelson. Stop by for a pint or flight, or grab a growler to go!

Nelson has the BC Liquor store, the New Grand Liquor Store, and the Hume Hotel Liquor Boutique with a wide selection of beer and wines from BC and around the world. Kaslo has a BC Liquor store with a good selection to try, and a very knowledgeable staff. The East Shore has outlets at the Crawford Bay Store, Gray Creek Store, The Lakeview, and Destiny Bay.

Love craft beer and local film? Join us this fall for the CBCB Film Competition! Films premiere at the Annual Craft Brews of the Columbia Basin Film Tour at communities of participating breweries in October (BC Craft Beer Month). Here is our entry from 2018. 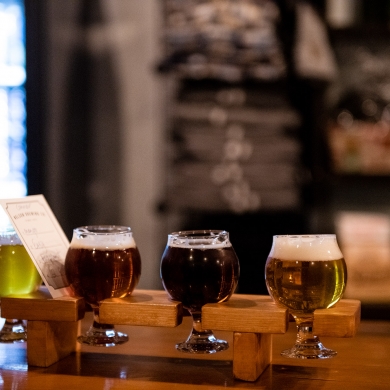 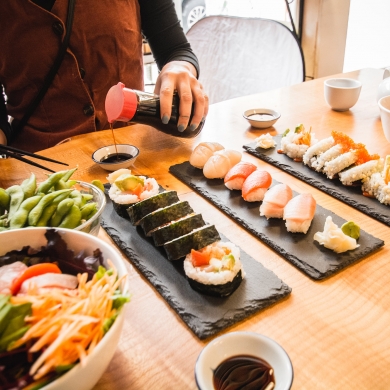 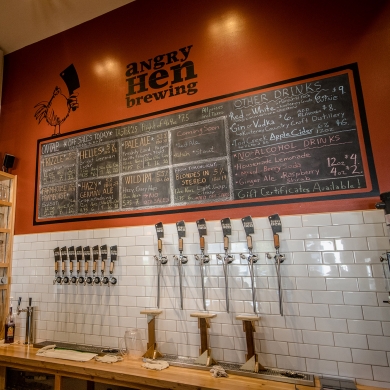 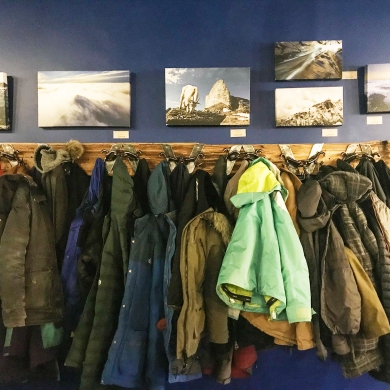