Nelson and the region are backdrops to notable Hollywood movies, such as the classic 1987 Steve Martin comedy “Roxanne” and the 1995 family drama “Magic in the Water”. You can take the self-guided "Roxanne" tour by picking up a brochure at Touchstones Nelson or the Nelson Visitor Centre. (Rent the movie at Reo's, our local video store, to help place the sights!)

In addition, action film company Freeride Entertainment has been filming in the region (and around the world) since the 1990s.

Our region draws some of the best freeskiers on the planet—and so, understandably, some of the best ski films of the past decade have been filmed here. Segments from All.I.Can and most of Powder Magazine’s 2014 Film of the Year Valhalla were shot here. Our region was also featured in Salomon's Dream Trip 2, Tight Loose by Teton Gravity Research, and Return to Sendr' by Matchstick Productions.

Nelson filmmaker Amy Bohigian explores the region's history through the personal stories of individuals who have lived in the Kootenays over the past century. To learn more about this feature on the history and people of our region visit knowledge.ca.

There's more than just movie making! The renovated Civic Theatre in Nelson shows a diverse range of movies, from local projects to indie movies and blockbuster Hollywood offerings. REO's Video is a cornerstone entity of the city’s arts and culture scene offering cinema from around the world through its the vast, rare, and historical collection.

Filming in the Kootenays

The Kootenay Regional Film Commissioner can help you with permits, locations, crew and other filming needs in our region. 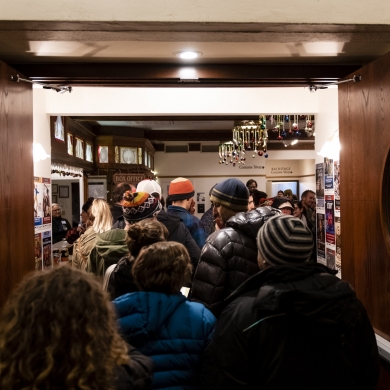 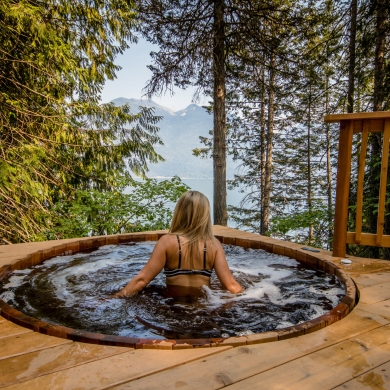 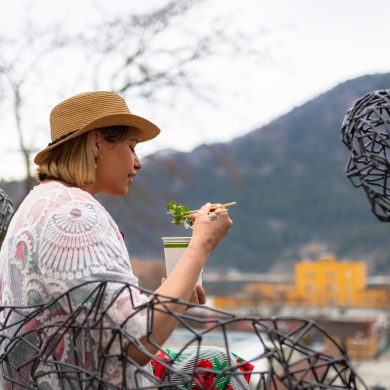 Take Out & Get Out 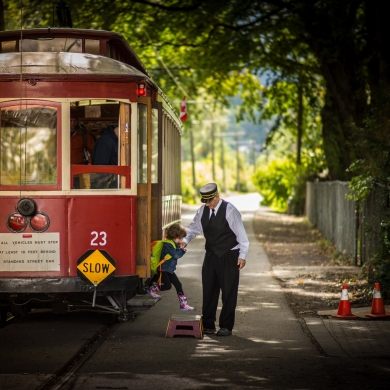