Sit back and relax as we share Our Place with you! 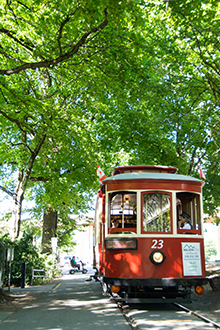 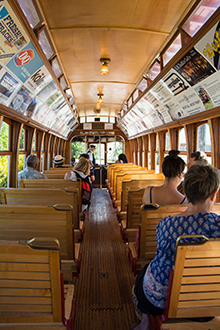 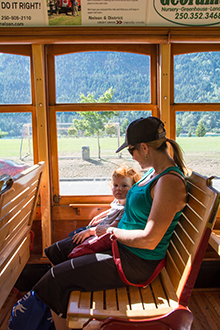 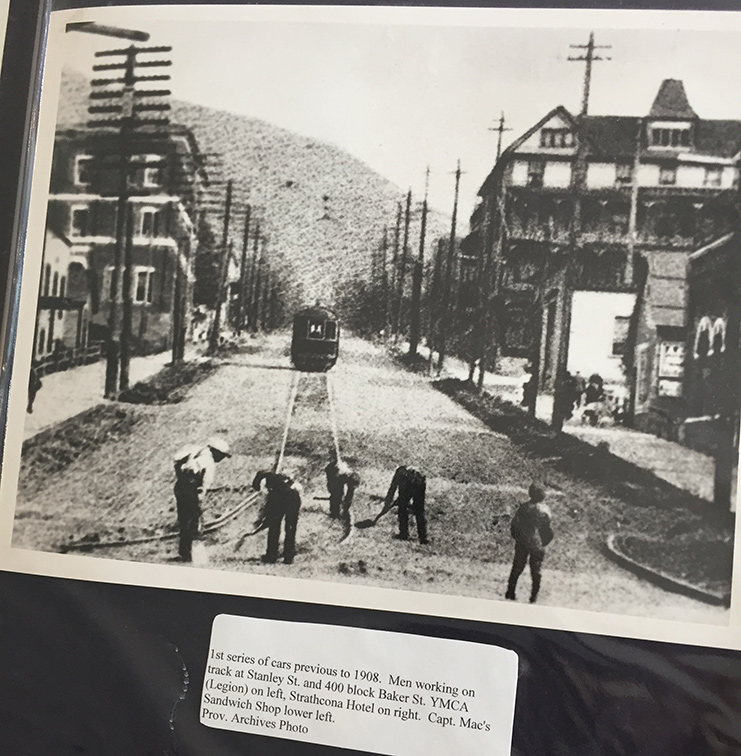 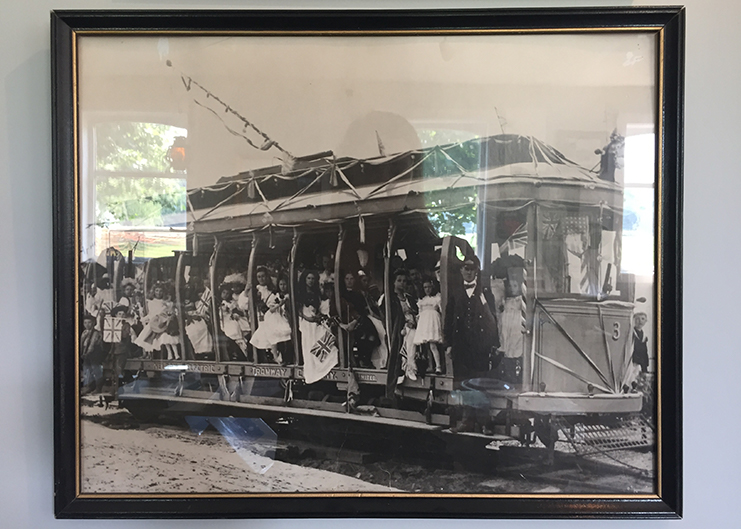 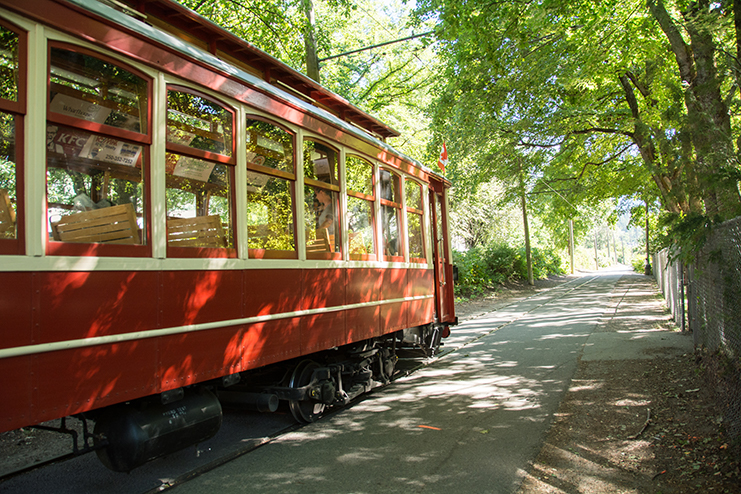 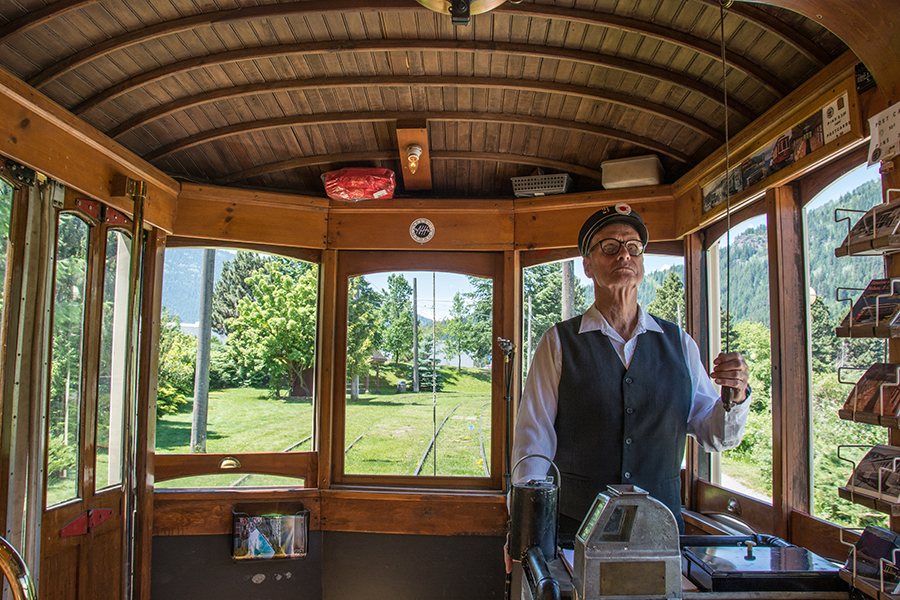 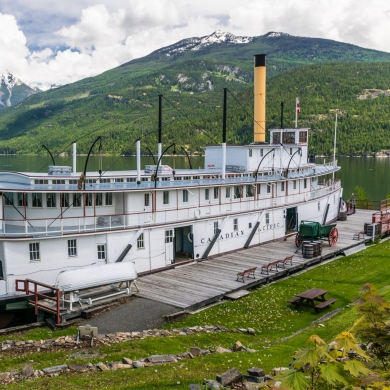 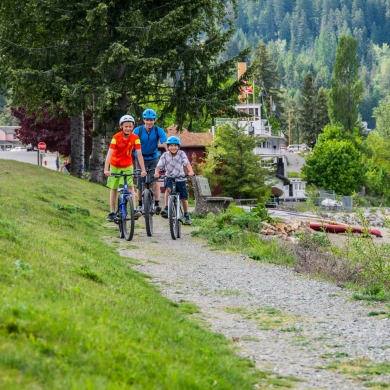 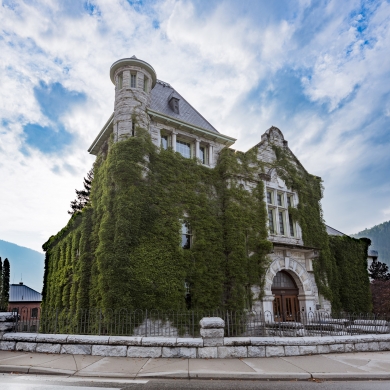 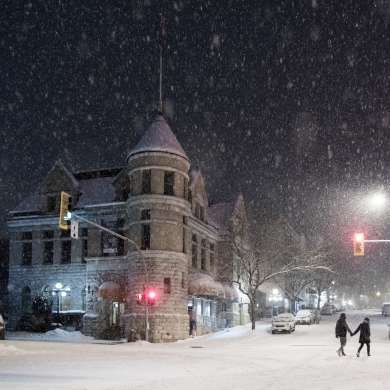