Public Transit is a Great Traveling Option around Nelson and Balfour, BC 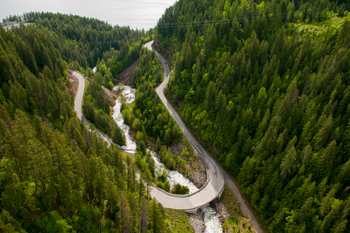 The public transit system in the Nelson and Kootenay Lake region is convenient, inexpensive and reliable. Bus stops are located in easy to reach areas and run often. All regional buses are also bike-friendly, making this combination a handy alternative to driving. There is regular service within the city of Nelson, as well as service along Kootenay Lake all the way to Balfour. Exact schedules do change with the seasons, so check the official schedule for exact travel information.

BC Transit stops near the Castlegar Airport. The best way to find route times and pickup locations is through Google Maps and clicking on the Transit icon.

Towards Balfour and the North Shore

The bus route traveling along Kootenay Lake toward Kaslo is called the “North Shore”. This route goes regularly between downtown Nelson at Ward Street and the Balfour Ferry, with several stops in between. Additional service to and from Kaslo is available.

Holding the title as the longest free ferry ride in the world, The Kootenay Lake Ferry takes 35 minutes to cross from Balfour to Kootenay Bay. Different schedules apply for winter and summer months and the M.V Balfour also operates in the summer months to meet additional demand.

Glaicer Cab Company shuttles people to and from the Castlegar Airport, around Nelson and up and down Kootenay Lake. They can be reached at 250-354-1111.

OPERATIONS DURING COVID-19 MAY BE EFFECTED.

Kootenay Charters is part of the Mountain Transport Institute and offers chartered airport shuttles, recreation & event shuttling, transportation in and around the Nelson and Kootenay Lake region.

Kelowna: Silver City Stage Lines runs from Nelson to Kelowna, departing 6:30am from the A&W 512 Railway Street, Sunday to Friday. Shuttles depart from Kelowna at 1pm.

Vancouver: Ebus runs from Vancouver to Kelowna and connects with Silver City Stage Lines bus. Mountain Man Mike's Shuttles offers shuttles to and from Kaslo and Vancouver once a week.

Calgary: Mountain Man Mike's Shuttles offers shuttles to and from Kaslo and Calgary once a week.

Beginning November 8th Kootenay Gateway will offer custom shuttle services to and from the Spokane International Airport as per the land border re-opening. Beginning December 18 and running through the ski season they will offer Nelson to Rossland to Spokane Airport & back shuttles Thursday through Sunday. Custom shuttles can be booked outside of scheduled times by contacting them directly. 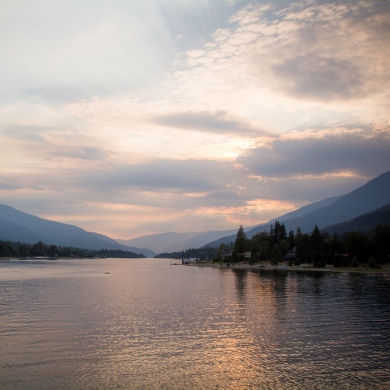 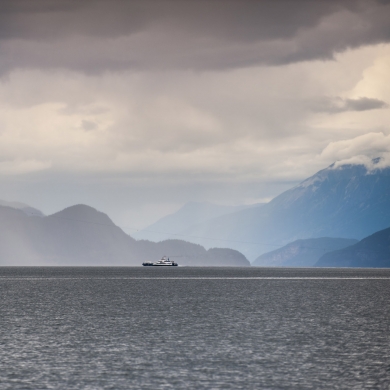 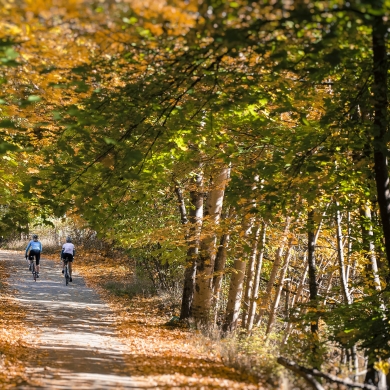 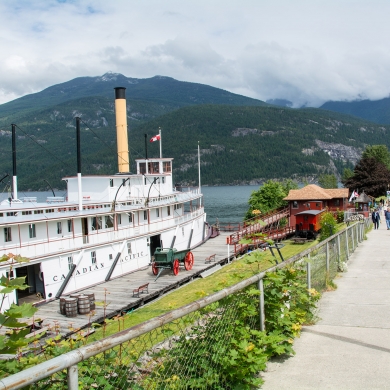